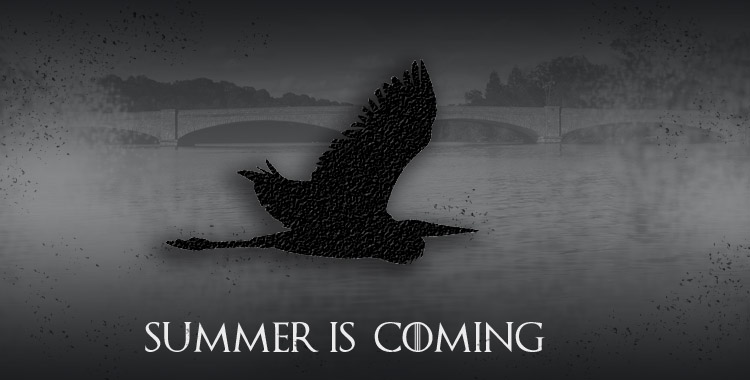 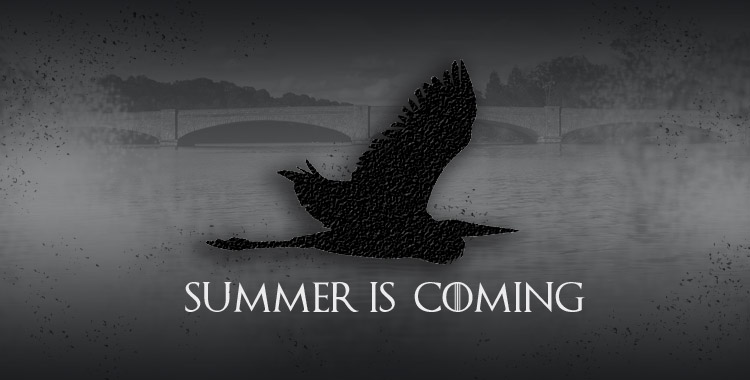 There are a lot of things I could write about today — I’ve left a lot of time and space between entries, and a lot has gone on since we wrapped up pair selection in March.  In my last post, I said farewell to Kerry and to the dream of racing the pair for the US at the Olympics.  Two months have passed, during which time I have had to scramble to rethink my goals for the short time I have left with the Team, and how I want to accomplish them this summer.  What I realized after the NSR is that I was so far in to my goal of making the pair, and then becoming the fastest pair in the world this year, that I left no room for Plan B Dreams.  Every time I was writing in my journal, it was about how to win the pair.  Every time I was doing a 100-minute erg, I was visualizing racing, and winning, the pair.  I invested every spare moment of thought or energy I had in to seeing and feeling myself in that boat, doing what I thought would be the most fun thing I could do in my final year of rowing: winning the pair.  I spent months in this routine, and in one day it was just… gone.  I abruptly found myself woken up to the reality that everything I had prepared myself for and planned was simply not there anymore and that I needed to hurry up and start formulating my plans for making and winning a different boat this summer.
I will say that nothing is worse than coming second at the NSR.  So surprisingly, coming fourth was actually easier to transition out of than it was finishing second in 2015.  But I was still left with an uncomfortable feeling of dazed unpreparedness.  Even though I knew what the answer was right away, for a while I felt like I was stuck in a persistent internal loop of:  “Well, fuck.  Now what?”  I felt stalled.  And it has showed.  I haven’t felt like myself for a while, and then with everything that happened with the quads in Lucerne in May, I’m still working on getting my feet under me in order to be a contributor to big boat selection for the 2016 Olympic Team.

I don’t want to focus too much on my experience in Lucerne, because I don’t want to write another post that is exactly like the one I wrote about Lucerne in 2012.  We raced two quads at World Cup II, and both boats had really disappointing results.  There are probably a lot of little things that I could come up with to explain or excuse why we struggled so much that weekend.  But generally speaking, I think it came down to our group not being prepared to race against some very good crews who were very well prepared.  It was frustrating and demoralizing to be so far off the pace of the field this close to the Games, but what choice do we have except to come home and try to be better?

Being better — being our best — starts with final selection which kicks off this week, and will be finished by June 20.  We took no rest, no recovery, after our trip to Lucerne and looking ahead, any rest we do get will be at a premium this week for those involved in selection.  If you’d like a refresher course, I wrote about big boat selection in 2012 in a post aptly titled: Olympic Selection .  The process that year was the most intense and brutal of anything I’ve ever seen here at the Training Center, and has transformed into a rowing urban legend of sorts among the few of us old enough to remember it.  I even overheard one of my senior teammates putting her own spin on events for one of the younger women at the training center recently, which involved the quad group “doing open rate 2ks for days” (this did not happen, but hearing her tell it that way made me smile and I did not correct her).  Whether or not we will match or surpass the brutality of 2012 this week, I don’t know. I hope not.  Or I hope so.  We can take it.  Whatever comes at us this week, having been through it before, I know that the racing isn’t the hard part.  The hard part is the waiting.  All the time that you have every day between now and June 20th that you aren’t actively working on achieving your dream, you are thinking, over-thinking, panicking, calming yourself down, trying to sleep and failing, trying to distract yourself and only marginally succeeding, imagining best-case and worst-case scenarios with equal frequency, and becoming a version of yourself you almost don’t recognize.  The rowing is the easy part.  Racing for your seat is the easy part, because that’s what we train to do and prepare for every time we go to practice, for months and years in a row, without directly realizing that everything we do and the hours of work we put in are going to culminate in these few moments we get in the last week of our Olympic training cycle.  So when those moments arrive, and it’s your time, you find that you are ready and you don’t have to think — you just have to race. That’s the easy part.  It’s the waiting and all the thinking we don’t prepare for.  And it hits us all at once in a way that is wholly consuming and inescapable.  “Soul searching” is the cliché to use here, but that term doesn’t do it justice.
On the bright side, it’s only supposed to get in to the 80s this week, instead of the 90s and 100s like it was in 2012 (not embellished for dramatic effect).  In comparison, anything we do this week is going to be downright posh.

So, I spent most of today doing what I think of as my version of doomsday prepping: cleaning the house, doing the laundry, grocery shopping, food prep, errands, and getting everything ready so all I have to focus on for the next week is getting to and from the boathouse, and recovering and refueling in between sessions. This is not unlike most Sundays, but this week I took extra care to make sure I overstocked snacks and hydration so there’s no possible way for me to ever be hungry or thirsty.  Luckily Comcast came and restored internet service to my house last night so I am once again connected to the rest of the world from inside my air conditioned bubble and will have access to any number of potential distractions while I wait it out over the next week (including catching up on Game of Thrones — I spent all that time working on my clever featured image for this post, and didn’t refer to it even once in the writing.  Seems a waste.)  And of course Jasper will be here for moral support. I have everything I need to do my job this week.  This is the final push. I’m not sure what will be on the other side, but my eyes are open, and I’m looking ahead.

See you out there.

One thought on “Summer is Coming”